Entrepreneurial success requires personal commitment and experienced staff who want to work actively on shaping the future while at the same time creating and preserving values. Schiedel combines the strength of the group with the sovereignty of national branches. At the international level, Schiedel is headed by the Executive Committee Schiedel (ECS), which consists of the following people. 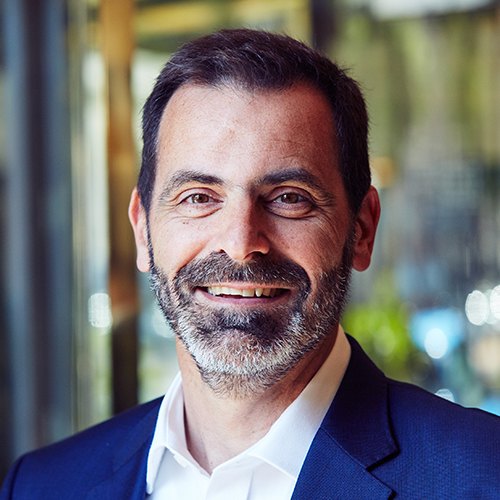 Rome-born business economist Alessandro Cappellini has been President of the Schiedel Group since early 2017. His areas of responsibility include managing all Schiedel country units, leading the Executive Committee Schiedel and the Region Center and East.

Alessandro Cappellini, MBA, started in January 2017 as President Schiedel International and he is also chairman of the Executive Committee Schiedel. Born in Rome, Alessandro Cappellini gained his profound industry knowledge and experience in various positions at Robert Bosch S.p.A. Italy, American Standard Italia S.r.l. as well as Ariston Thermogroup, Germany and finally in the roofing and chimney sector, where he began his career at Braas Monier Building Group more than ten years ago. Now, he wants to further expand Schiedel’s strong market position, exploiting new growth potential with his long-term vision. 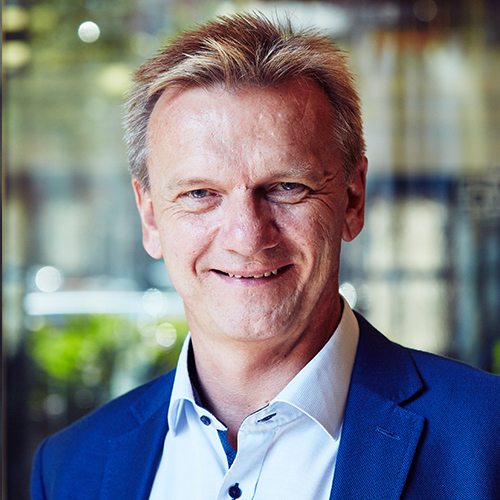 Johannes Kistler initiated and was responsible for a number of important projects such as the successful integration of acquired companies into the Schiedel group, the creation of an international organizational structure, financial consolidation statements, introduction of new reporting systems, the introduction of SAP, cost control and cost reduction through process improvement, implementation of savings within the supply chain, successful restructuring, implementation of operational and strategic planning, cash flow improvement through systematic asset management, regular reviews of organizational and human resources, implementation of talent management. 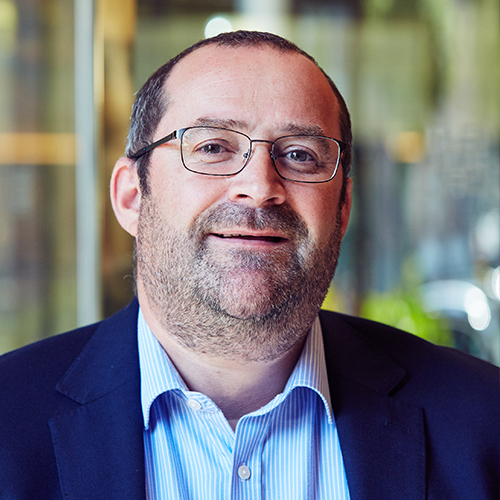 Michael Ball has been a building technician since 1993 and has been Regional Director North & West Europe since 2016. His area of responsibility thus includes countries such as the United Kingdom, the Republic of Ireland, Belgium, France and the Netherlands.

Michael Ball is an established member of the Schiedel management team, starting his career with the company over 20 years ago with a Diploma from Newcastle University in Building Services Engineering. Owing to his education, skills and experience, Michael Ball has sound sales and technical knowledge and a holistic view of business life.

Michael Ball’s first managerial position was as Commercial Manager for the United Kingdom and the Republic of Ireland (UK and ROI) focussing on the non-residential part of the UK business, which leads to him becoming Sales Director of the UK and ROI. In 2011 Michael Ball was appointed CEO of the UK and ROI.

At the beginning of 2016, Michael Ball was appointed Regional Director of North and Western Europe and was elected to be part of the Executive Committee Schiedel. 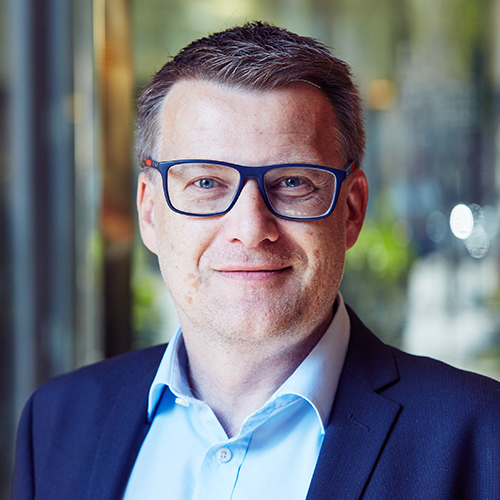 Andreas Schlechter has been the Industrial and Supply Chain Director of the Schiedel Group since 2017. He successfully completed his Masters in International Management in Innsbruck in 2005. His areas of responsibility also include the “Going Green” initiative.

Andreas Schlechter has started his career in 1991 at Tyrolit Schleifmittelwerke Swarovski KG. After 17 years in various leading positions, he joined Schiedel in June 2008 as a Sourcing & Logistics Manager. From 2001 – 2005 he has studied International Management (master degree) besides his job at the Management Center Innsbruck (MCI) with main focus on business management and cultures.

The position within Schiedel was created based on a talent management programme and therefore completely new for Schiedel. The main focus at the beginning was on sourcing topics. After successful implementation of the organisation and realisation of savings together with his team further interesting topics like inventory management, CO2 footprint optimisation, network analysis, lead buyer for packaging in the Braas Monier Group and SAP template design and implementation (responsible for material management and production processes) followed. In 2016 after the acquisition of the Ontop Group Andreas Schlechter was nominated as post-acquisition manager to bring both companies together. With 1st October 2017, Andreas Schlechter was appointed to Director Industrial and Supply Chain and became a member of the Executive Committee Schiedel. 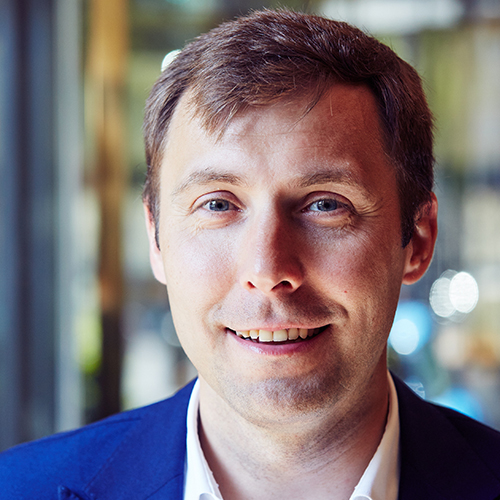 Alexey Paliivets, graduate engineer EMBA, joined Schiedel in 2018 as Group Director Marketing / Research & Development. With effect from the 1st of January 2023, Alexey Paliivets has assumed responsibility and management for the entire DACH region as Area CEO.

Alexey Paliivets, a graduate engineer EMBA (Executive MBA), joined Schiedel in 2018 as Group Director Marketing / Research & Development. Born in Ukraine, he graduated from the Saratov University of Technology as a mechanical engineer and most recently completed an EMBA at the University of St. Gallen in Switzerland. He gained his diverse expertise and leadership experience in various companies such as HILTI, Vaillant Group and Canon in different regions of Europe, where he covered industrial and commercial segments and pushed sales and marketing initiatives.

In the position of Group Director Marketing / Research & Development, he was responsible for all marketing communications (on- and offline), product marketing, research & development / technology and innovation management. In the following years, he took over responsibility for business development in the Eastern European countries. Since the beginning of 2022, he has been leading the transformation programme to increase efficiency and improve customer satisfaction as Chief Transformation Officer.

With effect from the 1st of January 2023, Alexey Paliivets has assumed responsibility and management for the entire DACH region as Area CEO. In this role, Alexey Paliivets will continue to grow Schiedel’s business in his assigned countries and push the transformation programme with a focus on customer needs and current market trends to ensure Schiedel’s sustainable and profitable growth.

Martina Holland is the Chief Human Resources Officer (CHRO) for the Schiedel Group since May 2022. In this role, she is responsible for developing and executing the HR strategy and to drive the key topic of diversity and inclusion within Schiedel.

Martina Holland is the Chief Human Resources Officer (CHRO) for the Schiedel Group since May 2022. In this role, she is responsible for developing and executing the HR strategy and to drive the key topic of diversity and inclusion within Schiedel.

In close collaboration with the business leaders in 25 countries in Europe, she will be driving initiatives with the aim to create an inclusive and diverse culture to ensure a high level of employee engagement across the organization. In her role as the CHRO Martina Holland will set new impulses in the areas of employee communication, talent management, change management, performance management, development, compensation and talent acquisition.

She has almost 25 years of extensive HR experience across all HR functions. In the last 4 years, she has been the Head of HR Europe at Hitachi Astemo, where, above and beyond her HR lead role, she has been leading the Diversity and Inclusion initiatives globally. Prior to Hitachi Astemo, Martina has held International HR management roles with Texas Instruments in Germany and Dallas USA. She holds a degree in Business Management.