The combination of our experience, the openness to recognize and accept new challenges and the most modern manufacturing processes are the basis of our entrepreneurial success. It was and is always important to us to offer future-proof solutions that are optimally tailored to the respective requirements.

In 1946, Friedrich Schiedel founded the Erbacher Bauwaren company in Erbach near Ulm. As early as 1947, he specialized his concrete plant in Erbach into a chimney factory, the range of which was reduced in 1951 exclusively to the manufacture of double-walled chimneys. Since then, the company produced under the name “Schiedel” with 17 employees on its own land. In 1952, chimney production started in Munich. In the years from 1961 to 1966 Senator e. H. Friedrich Schiedel built several productions and sales facilities in the metropolitan areas of Germany and in 1966 also in Austria. In 1971 a central administration building was built in Munich. From 1971 to 1990 he continued to expand his business operations, he was the sole shareholder of Friedrich Schiedel Holding GmbH in Austria. In 1990 he transferred the Schiedel group of companies in Germany and in 1991 to Austria to Braas GmbH.

Schiedel has now represented in more than 25 countries and operates 21 ceramic- and steel plants.

Based on the ingenious idea of the founder Friedrich Schiedel in 1946 – chimneys are no longer made only from bricks, but from lightweight concrete blocks – Schiedel created many other industry revolutionary developments. Our entrepreneurial milestones include the 1966 round chimney, the 1985 insulating chimney, the universal ABSOLUT chimney in 1999, the ABSOLUT thermal draft for the operation of individual fireplaces independent of the ambient air, and the combination of our innovative KINGFIRE stove-integrated and ambient air-independent stove insert.

In 2021 we will celebrate our 75th anniversary. A long time in which Schiedel produced many important innovations and developments. Today, we look back with pride on what we have achieved and always have the incentive to achieve even more and to kindle the fire with our partners, customers and employees in the future.

Chimneys, stoves and ventilation solutions engineered for your life. 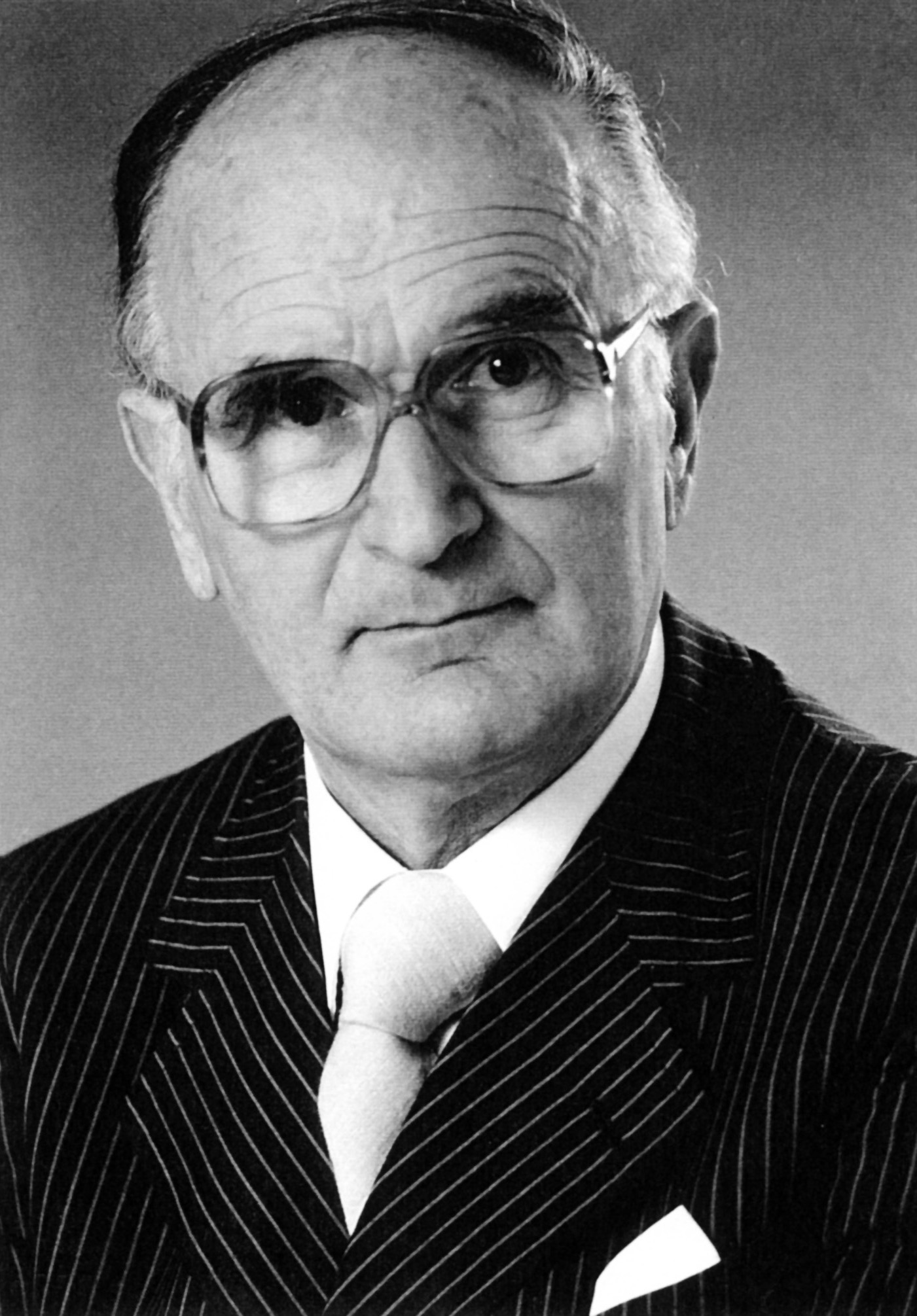 Friedrich Schiedel (*13. September 1913 — † March 28, 2001, in Grünburg) was born in Bad Wurzach (in those days: Baierz) in 1913 in modest circumstances. After graduating from high school in 1931, he began studying engineering in civil engineering and road construction. After the war ended, he founded the Erbacher Bauwaren company in Erbach near Ulm in 1946. This happened, as he always liked to report “literally with two borrowed shovels and a borrowed wheelbarrow”. In the following years, the small business grew into an economically strong and successful group of companies with a total of 17 plants. From 1951 the Erbacher Bauwaren produced under the name “Schiedel”.

Friedrich Schiedel advocated the transfer of scientific research results and technological innovations into commercial practice at an early stage. But it was not only the innovative strength and the upswing of his company or the progress in production technologies that were important to him. As a socially responsible and far-sighted entrepreneur, he always paid attention to adequate social benefits for his employees and their families, which is still the philosophy of the company today.

Due to his extensive commitment as an entrepreneur, he received numerous honours: For his socially committed and entrepreneurial work, he was awarded numerous awards, including the Cross of Merit on Ribbon of the Federal Republic of Austria (1975), the Grand Medal of Honor for Services to the Republic of Austria (1978) and the Federal Cross of Merit 1st Class of the Order of Merit of the Federal Republic of Germany (1983), also with the Grand Silver Medal for Services to the Republic of Austria (1989), the Medal of Merit of the State of Baden-Württemberg (1992) and the Bavarian Order of Merit (1996). He also received honorary citizenship from the cities of Hauerz / Bad Wurzach (1971), Puchschlag / Schwabhausen (1971) and Markt Schöllnach in the Bavarian Forest (1977). In 1971, Friedrich Schiedel was also appointed honorary senator at the Technical University (TU) in Munich, with which his company worked intensively.